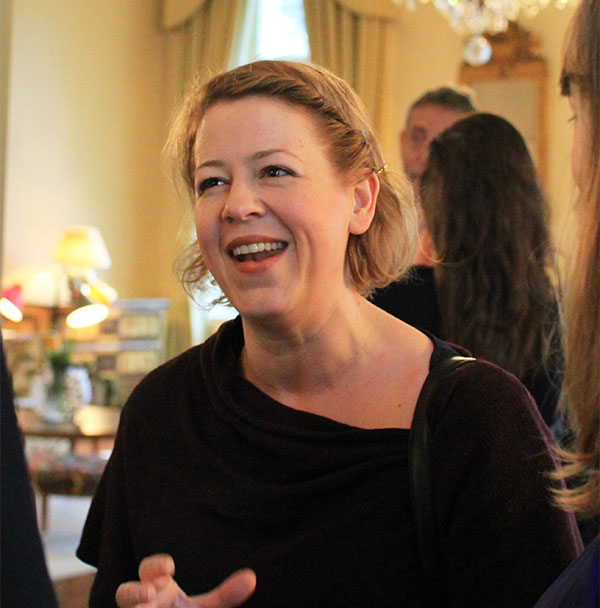 Cicadas, gum nuts and rock pools reigned during an outdoor childhood in Melbourne, Victoria, where Ruth managed a dance studio and produced theatre for Australian and South Asian touring before moving to the UK in 2003.

For 8 years Ruth worked for City of London Festival. As Head of Outdoor Events and Participation she led a programme across the Square Mile’s iconic buildings, squares, gardens and the City’s open spaces including Hampstead Heath and Epping Forest. Her achievements included reaching 3.5 million people through London’s Play Me, I’m Yours Street Pianos, which continue to be played at St Pancras International station today; creation of a 250-seat Bowler Hat pop-up theatre next to St Paul’s Cathedral; and as a creative producer of new dance, performance and art for the outdoors.

Ruth has been a member of the Board for Outdoor Arts UK (formerly ISAN), has an MA Garden and Landscape History at University of London’s School of Advanced Study and in 2016 was awarded The Gardens Trust’s national essay prize. 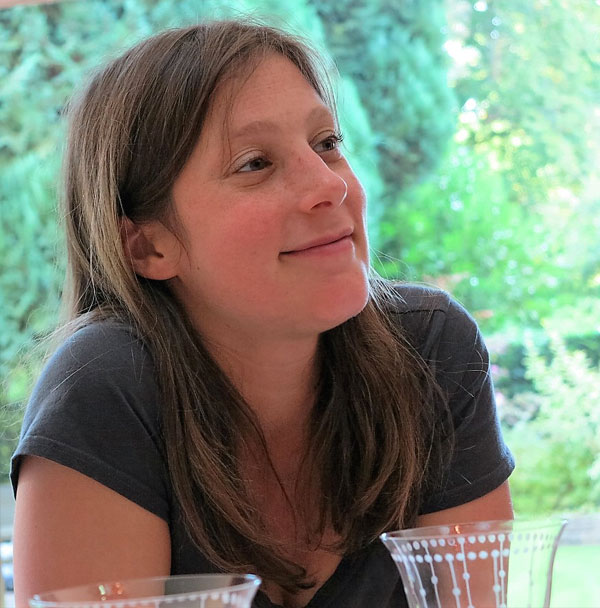 Marie Klimis is an arts programmer with a passion for creating original events in unusual spaces.

For the last few years, Marie has been working as a freelance producer and event manager for various art organisations, from Arts and Gardens to Spitalfields Music and Pure Expression.  She is also producing her own artistic projects: as a writer and designer, she specialises in site-specific work, using architecture and heritage sites as the starting point for performance projects.

Before that, she was Programme Coordinator at the Horniman Museum and Gardens and was in charge of redeveloping their events programme for adults, from museum lates to concerts, street arts, site-specific dance and installations in the gardens.

For four years, she was also Project Manager for Europalia International, one of the largest biennial festivals in Belgium: over the years, she created among others a Chinese tea house and a multi-arts Brazilian space in the centre of Brussels. Finally, she worked on several occasions for the City of London Festival: her latest project as part of the festival was to coordinate the installation of 50 public pianos in the streets of London, alongside a series of related public events.

Marie is interested in making arts more accessible and bringing performances outside of traditional venues, creating work that is inclusive, challenging and fun for people of all ages and backgrounds. 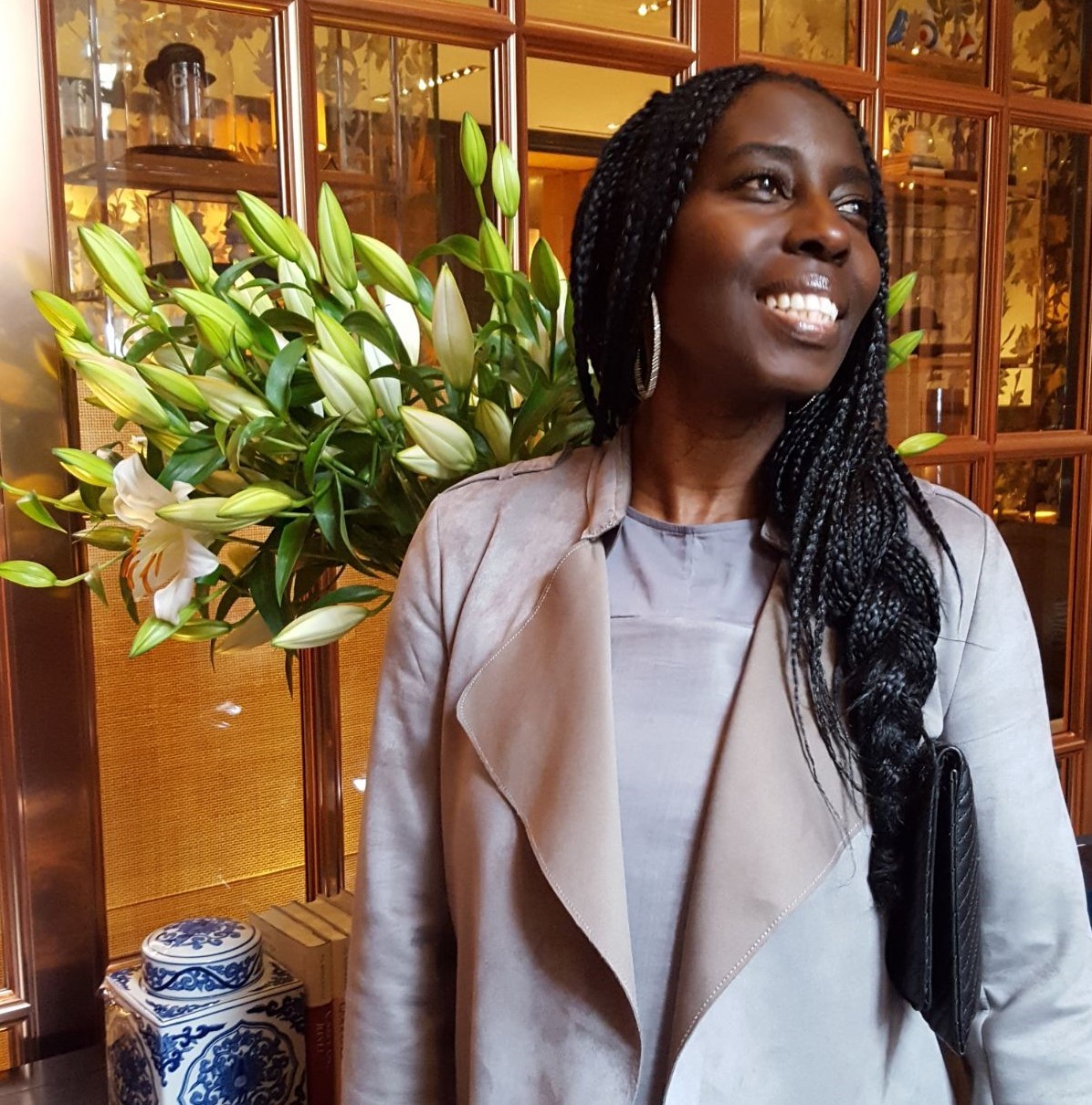 Leigh Odimah is passionate about creating events that tell great stories and has always been inspired by London’s cultural melting pot.

From exploring Tudor orchards in Northamptonshire, to big tree-climbing at Alexandra Palace Park, Leigh has worked as Events and Technical Producer with Arts and Gardens in varied garden settings.